By providing your email address, you agree to receive emails from Members Trust Company. 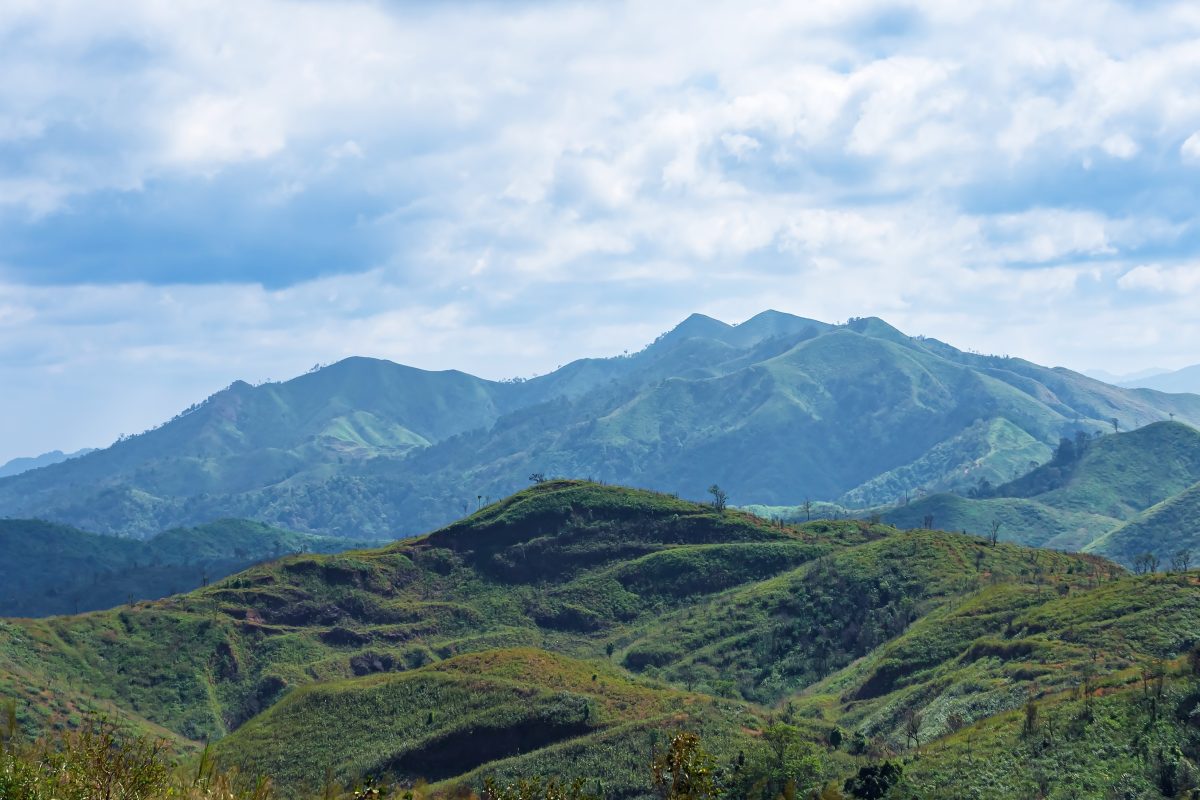 2022 will be remembered as a year where there were few places for investors to hide. The worldwide events led to turbulent and volatile markets. The confluence of multiple factors set the stage for a year of upheaval, uncertainty, and instability in the worldwide financial arena. Although the end of the bull market that investors had enjoyed had long been pondered as to when and how it would happen, the way the events of 2022 unfolded were not for the faint of heart.

The year began with the appearance of a potential global recovery rising from the post-covid ashes, with major market indices having reached new highs in the last months of 2021. Even though inflation was rising, there was still the thought, and hope, that it would prove to be transient. Those hopes were dashed as inflation continued to rise, supply chain issues hit home, and tensions between Russia and Ukraine intensified. When Russia commenced war in late February, supply chain issues escalated, and a rally in crude oil and gold prices ensued, with WTI oil hitting $129 per barrel in March, a level not seen since 20081.

As we moved into the second quarter, financial woes being felt in the US reverberated across Europe and elsewhere in the world, creating wavering consumer confidence. The US CPI inflation rate continued to climb to 9.1%, unseen since the 1980s, with similar increases mirrored in Europe and other spots around the globe2. While the US Federal Reserve (“Fed”) began rate hikes to curb inflation, corresponding measures were being enacted in other parts of the world to address the rapidly spiking inflationary pressures. Markets, domestically and globally, suffered widely fluctuating price movements, as other signs of deteriorating economic conditions unfolded in rising mortgage rates, plunging home sales, skyrocketing consumer prices for food and goods, and fears of recession taking hold. However, even though many countries including the US, were in bear market territory, earnings held up surprisingly well, resulting in a bear market rally. However, more negative news surfaced, ending the much welcomed, although fleeting market strength. Value stocks outperformed growth, with investors seeking more defensive havens.

China, which had been exercising a zero-Covid  policy with severe measures in place, saw a worsening economy, exacerbating global market weakness over fears of the breadth of China’s economic woes. Furthermore, in the last part of the year, China changed its policy about Covid restrictions, which resulted in a rapid surge in cases and newfound concerns.

Conditions also worsened for the UK and Europe mid-year as Russia reduced gas supplies to Europe. In addition, the Euro fell to parity with the US dollar, not seen in 20 years, paving the way for a likely recession in much of Europe3. Their woes and turmoil continued, with the extreme unpopularity of Boris Johnson’s successor, Liz Truss, as Prime Minister, leading to a rapid change to the UK’s third Prime Minister, Rishi Sunak, in the short span of two months, all of which contributed to tremendous downward pressure on its financial markets. This happened on the heels on the passing of Queen Elizabeth II, their monarch of over 70 years, and the countless transitions that accompanied such a monumental change.

Even though widespread global economic weakness began to translate into corporate earnings estimates, the markets enjoyed remarkable strength in October and November, with a hopeful but measured confidence in improving economic conditions.

Despite the many factors that created the widespread volatility in the equity and fixed income markets throughout the year, both domestically and globally, we look forward with optimism. While some anticipated that the bull market would ultimately draw to a close, no one could have predicted the far-reaching impact that the pandemic would have on every aspect of our lives, nor how its aftermath would ripple through our economies and markets. As we hopefully have the worst behind us, we strive to assess how we can best serve our clients moving forward. With recession appearing inevitable for many countries across the globe, we must use this time to determine the best course of action and identify those areas of the markets which will weather the market gyrations in the coming months. We believe that even if we do enter a recession, it will not be lengthy in duration, and that we will see positive, but modest returns for the major indices in the coming year. Even though the Energy sector will likely be the only area of the market having emerged from 2022 with positive numbers, we look for strengthening in other areas of the market, over the coming year, which we will believe will be echoed in many of the global economies as they begin the recovery process. We also feel that the widespread weakness in many markets globally presents unique and exciting investment themes for 2023, particularly in emerging markets, which rallied in the last three months of 2022, injecting positive energy into our domestic markets.

We appreciate the opportunity to serve you, our clients, in navigating through these challenging, but potentially rewarding investment options that this past year has created.

Trust services provided by Members Trust Company, a federal thrift regulated by the Office of the Comptroller of the Currency. Trust and Investment products are not NCUA/NCUSIF/FDIC insured. May lose value. No financial institution guarantee. Not a deposit of any financial institution. This is for informational purposes only and is not intended to provide legal or tax advice regarding your situation. For legal or tax advice, please consult your attorney and/or accountant. Any opinions expressed are those of the presenter and do not necessarily reflect the position of Members Trust Company.

Link opens an external site in a new window